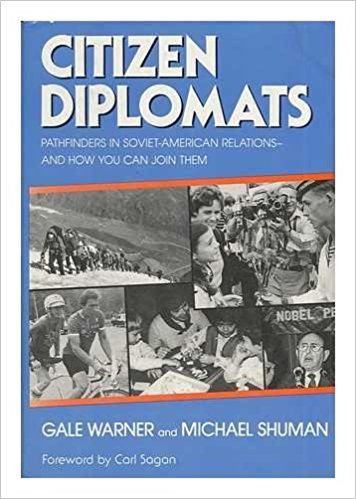 Gale’s first book, published in 1987, follows the efforts of both Soviets and Americans to prevent nuclear war. A review from Publishers Weekly said, “It’s one thing to tour the Soviet Union, and quite another to become a “citizen diplomat,” who deliberately tries to improve Soviet-American relations through people-to-people dialogues…” 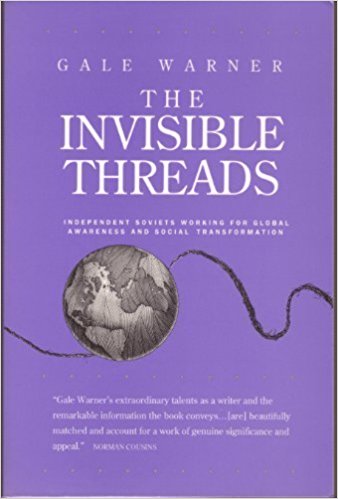 Her second book is centered around the same issue of improving Soviet-American relations and was published in 1991. 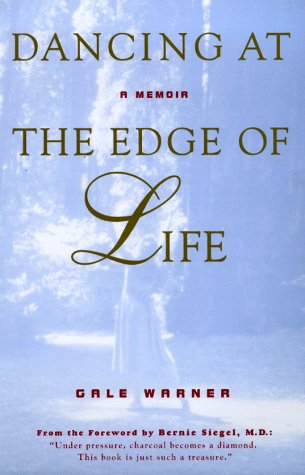 Gale was diagnosed with lymphoma at age 30. She documented most of her days on her road to recovery in her journal. Posthumously, her husband David Kreger transcribed and edited her work so that others could appreciate Gale’s outlook on life and simply share her joy of living on the earth.

Purchase Dancing at the Edge of Light.

Read a review by Caroline Knapp published in The New York Times.

Editor’s Note: All book reviews were published with permission.